skip to main | skip to sidebar


Google
Google+ gives you new ways to share the right things with the right people. Take a tour of our latest improvements. http://google.com/+/learnmore 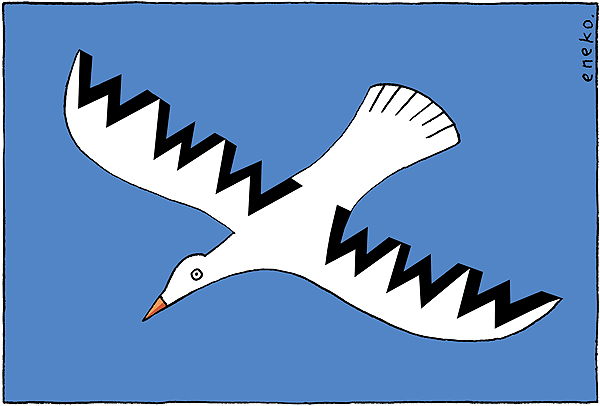 "Using Kickstarter To Secure Funding For Your Creative Project" by RedBubble | RedBubble:
Thinking of taking your creative project to the next level but not sure where you’re going to get the funding? In the old days your options may have been limited but now you can take your ideas directly to the masses with sites like Kickstarter.
Kickstarter is a funding platform for creative projects that has enabled hundreds of musicians, artists, designers, technologists, film makers, publishers and other creative people to get their projects off the ground. It’s premise is all or nothing funding. You submit your project idea and if accepted, you have up to 60 days to spread the word and appeal for support in the form of pledges. These pledges can range from a few dollars to sums in the thousands, meaning anyone can help make your idea a reality.
Tweet
Publicadas por Unknown a la/s 6:02 p. m. No hay comentarios.:

You—sitting right there, reading this article—you’re an avatar in Second Life. You work a Second Life job, earning Linden dollars. You have blue hair and a serpentine tail, and you’re dating an androgynous digital skateboarder named Rikki. Also, you are a ninja. Life is great.
At least, that’s the way things were supposed to unfold. In 2006, the future was Second Life. Business Week put Second Life on the cover. American Apparel, Dell, and Reebok, among many others, rushed to build virtual storefronts. Reuters even created a full-time Second Life bureau chief. People rushed to sign up and create their own avatars. Blue hair and Linden dollars were the future.
Looking back, the future didn’t last long. By the end of 2007, Second Life was already losing its fizz. “Businesses are shuttering in Second Life, it seems, because no one is using them,” wrote Morgan Clendaniel in a brutal piece in GOOD magazine. “There were never any employees at stores like Dell and Reebok when I visited, nor were there any customers. But that wasn’t that shocking because, for the most part, there seems to be no one in Second Life at all.”

Official Google Blog: Google+ Pages: connect with all the things you care about

Official Google Blog: Google+ Pages: connect with all the things you care about
In life we connect with all kinds of people, places and things. There’s friends and family, of course, but there’s also the sports teams we root for, the coffee shops we’re loyal to, and the TV shows we can’t stop watching (to name a few).

So far Google+ has focused on connecting people with other people. But we want to make sure you can build relationships with all the things you care about—from local businesses to global brands—so today we’re rolling out Google+ Pages worldwide.
Tweet 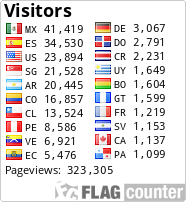